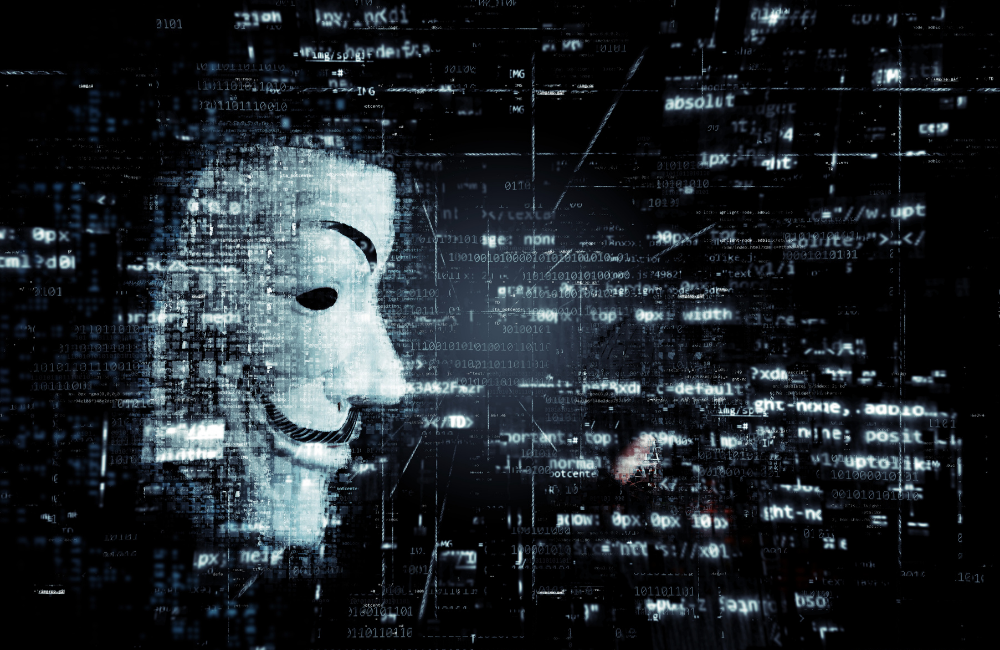 A remarkable story. Last Friday, 25 February, the cyber-security company Secutec from Aartselaar was contacted by a distraught Lex Vorsselmans, the general manager of the VZW Ter Loke, a social institution that takes care of people with a disability and provides family care and special youth assistance.

Their IT systems had been hacked and infected with ransomware. As a result, their computer network was completely encrypted and it was impossible to continue working. The hackers of the Lockbit 2.0 collective would only hand over the decryption key if a large ransom was paid.

However, Geert Baudewijns, CEO of Secutec, and an expert in negotiating with hackers, managed to get them to hand over the keys to Ter Loke for free.

Baudewijns: “With the war in Ukraine, I played on their emotions and explained to them what kind of institution they had in mind. I referred to the rival hacker collective, Conti, who had taken up cyber weapons to support the Russian government, something Lockbit 2.0 wanted nothing to do with. You cannot underestimate the rivalry between these hacker groups. And if, on top of that, you can play on the emotions, then you’re already one step further.”

Baudewijns negotiated with the hackers via a chat module on the secure Tor browser. “Hackers also appear to have emotions, and when I pointed out the type of institution they had crippled, they apparently got a hard time. I exhorted them to hand over the encryption key without payment and to my great surprise they accepted.”.

Lockbit 2.0 stated, “We are apolitical. Quite frankly, we are only interested in the money. We will never commit to cyber-attacks on social and critical infrastructure. Rather, we see our work as enhancing the security of computer networks by sensitising organisations and making them aware of their vulnerabilities”.

Lex Vorsselmans, general manager of Ter Loke: “I am extremely grateful to Secutec. Without them we would never have done this job. It would probably have cost us tens of thousands of euros to repair ourselves”.

Geert Baudewijns: “All’s well that ends well. This is a story I have never experienced in 22 years of cyber security. It was therefore self-evident that we at Secutec would not be blamed for this intervention either.  It is hard enough for social institutions to keep their heads above water in these times. For us, the most important thing is that the children, young adults and residents of Ter Loke can enjoy the care that is crucial for them in the best possible circumstances.

Questions about this article?