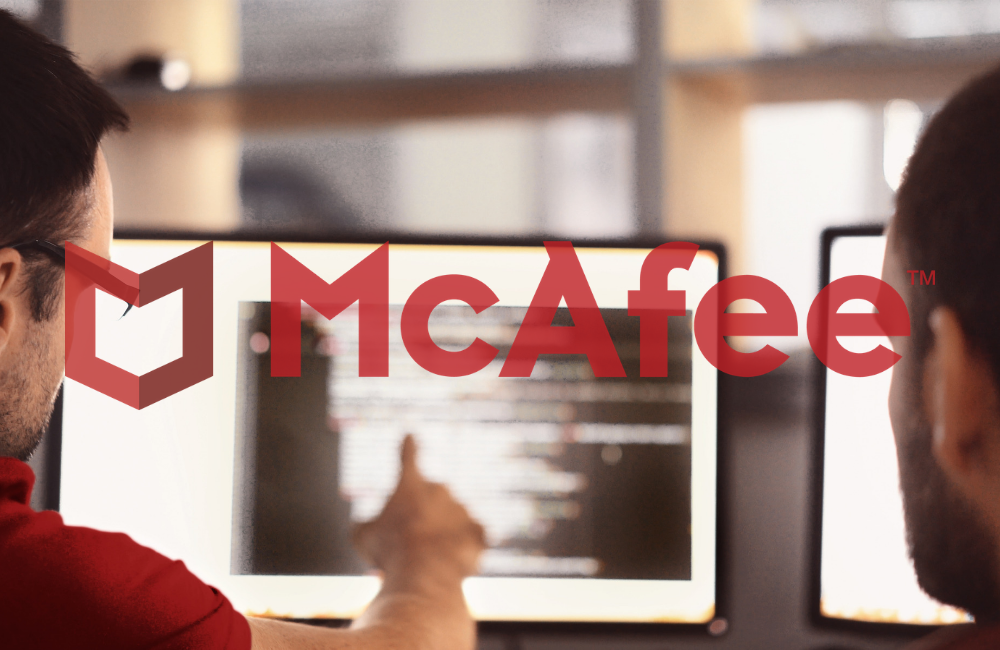 The release can introduce some new features and enhancements. This release is provided as a controlled release.

When window scaling is enabled, the initial size of the receive window for TCP data transfer can be increased according to a scaling factor that is configurable. This factor has been set to a higher default value. Network throughput can be increased this way because a larger receive window allows more data to be sent by a web server or client before they require Web Gateway to send an acknowledgment packet (ACK).

Using an event in a suitable rule, the maximum window size can also be set differently for each TCP connection. The new default factor applies to all newly installed appliances. Existing appliances:

New settings can be configured to choose a region for storing data that is logged when cloud users access the web. 1 The settings are configured for events in rules on Web Gateway that also apply to McAfee Web Gateway Cloud Service.

The range of media types that can be recognized and processed in media type filtering on Web Gateway has been increased.

The following have been added to the list of supported media types:

The range of file formats that can be processed by the Composite Opener, which is the module on Web Gateway that opens compressed and archived files to make them accessible to filtering, has been increased.

The following have been added to the list of supported file formats:

More throughput for GTI queries and extended monitoring in anti-malware

Improvements have been implemented for anti-malware filtering

For troubleshooting mfend issues, the mfend-lb command can be run from the user interface instead of connecting to a system console in order to run the command.

The command outputs statuses and other information about key mfend parameters.

QUESTIONS ABOUT THE TECH UPDATE?