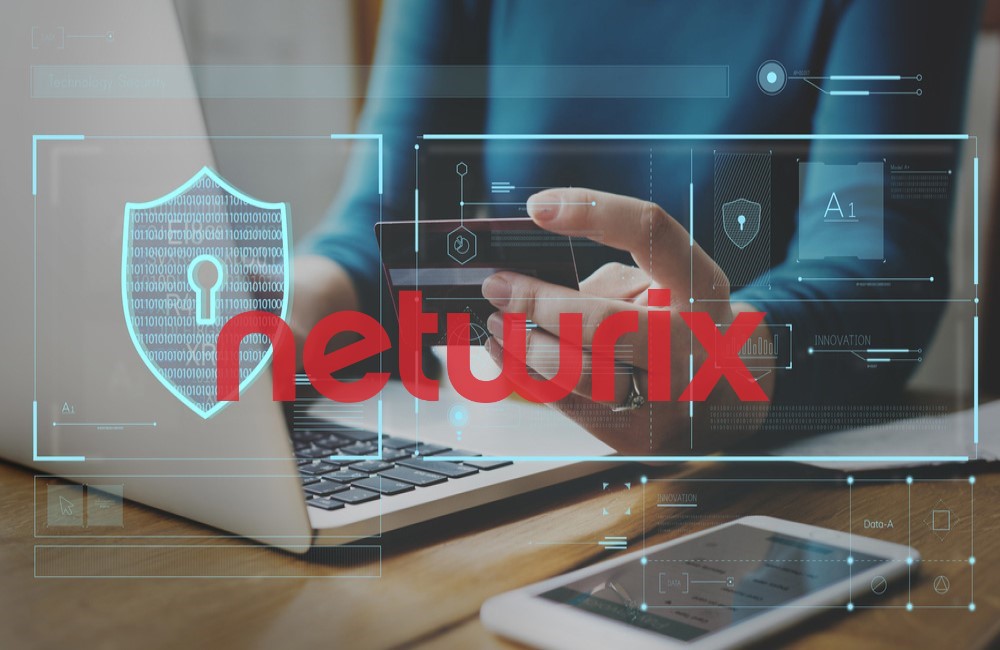 Netwrix has released the new Auditor 9.8. A visibility platform for user behavior analysis and risk mitigation in hybrid environment IT Risk Management. Reduce Exposure of your Windows Infrastructure and Sharepoint Data.

New features in the 9.8 release

New: Reduce the exposure to threats in SharePoint — Uncover security gaps in SharePoint that put you at risk of a breach of sensitive information, such as insecure sharing settings or large amounts of data accessible by global access groups.

New: Alerts on Threat Patterns — Reduce alert fatigue and focus on high-priority incidents. Detect whenever someone is acting outside of working hours or a scheduled window so you can prioritize investigation of this unexpected activity. Identify and correct any access controls that are not working as desired by receiving alerts on activity generated by anyone other than members of the groups you expect, such as an AD admin modifying SQL Server configurations, a marketing team member accessing accounting files or a business user logging into a domain controller that only domain admins are supposed to access.

Improved features is the 9.8 release

Imporved: Netwrix Auditor for Network Devices — Helps administrators to ensure the security of their networks and remediate downtime by supporting Palo Alto, SonicWall and Juniper devices.

Improved: Netwrix Auditor for Windows Server — Empowers security and compliance specialists to catch privileged users abusing their permissions before their actions result in a data breach. User session monitoring can be triggered by a session’s start or more specific events, such as blacklisted application being launched or Run As events.

QUESTIONS ABOUT THE TECH UPDATE?